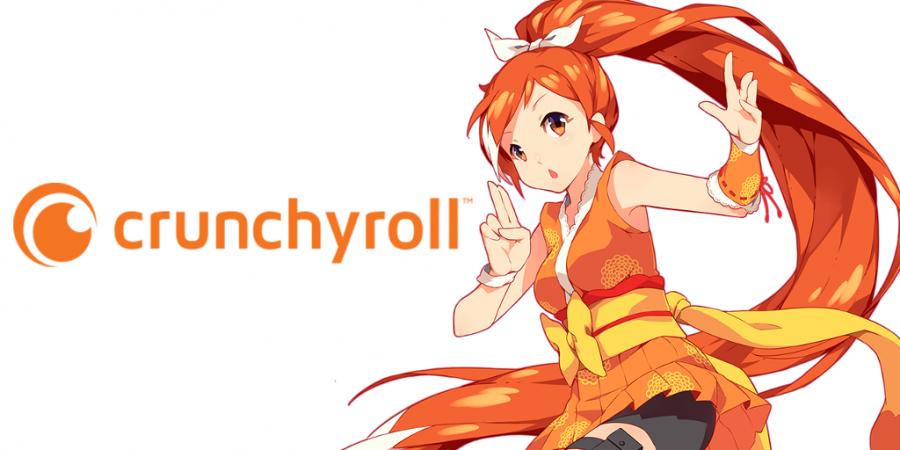 You’re finished with your favorite anime and want to go back for another binge, but you can’t because you’re in a different country or living somewhere that won’t let you access Crunchyroll. The streaming service is geo-locked, which means it only allows people from certain locations to have access to their content. It doesn’t matter if you have a valid subscription or not; if you aren’t in one of the locations they whitelisted, then you can’t get past the signup page.

To help fellow anime enthusiasts who are facing this same predicament, we are listing some of the best VPNs for Crunchyroll users. Using one of these services will enable you to appear as if you’re accessing the site from a location that is allowed. Keep reading to learn more!

Crunchyroll is a site that offers legal access to a huge variety of Asian entertainment. The site has a large library of anime, dramas, and other shows from various Asian countries. Most anime that’s currently airing or has recently ended is available for streaming, and you can also find some older shows. The services offered by Crunchyroll include an online video streaming website, a mobile app, and merchandise. The website and mobile app are available in a variety of languages, including English, Japanese, Spanish, French, Korean, and Chinese. Crunchyroll was founded in 2006. The site is a subsidiary of the Japanese entertainment company Crunchyroll Group. The company has offices in San Francisco, California and Tokyo, Japan. The site is known for being heavily focused on the social aspect of watching anime. Users are able to like and dislike different shows, comment on episodes and posts, and participate in forums.

VPNs and the geo-blocking problem

There are many purposes for using a VPN. For example, a VPN for China (中国VPN) can help people in China to access blocked websites. VPNs can also be used to unblock geo-restricted content by rerouting users through a server in another location. In addition to unblocking content, they can be used to encrypt your internet connection and protect your privacy.

Many websites, including Crunchyroll, use geo-blocking to make sure only specific users can access their content. With this type of blocking, a user’s IP address determines what content they have access to. This is a common practice that allows website owners to prevent users from different regions from accessing content that isn’t intended for their location.

For instance, a user in the UK can go to Crunchyroll and access all the content they have available. But a user in the United States will see a sign-up page because the website is blocking them.

VPNs can unblock geo-restricted content by rerouting users through a server in another location. This makes it appear as if the user is in the location of the server, not the location of their true IP address. For example, when you connect to a Japan VPN (日本VPN or ベストVPN) you will be visiting Crunchyroll as if you are an user from Japan. 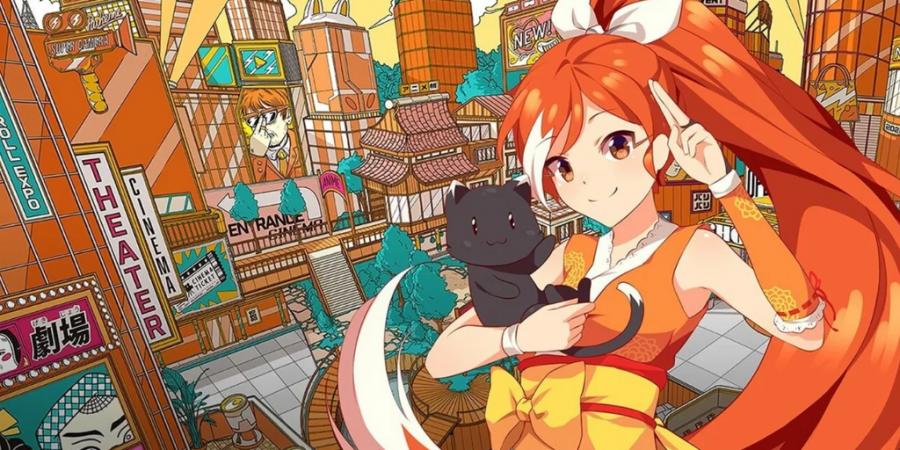 These are some of the best VPNs for for anime as well as Crunchyroll users. The list is in no particular order since they’re all great options. They are all reliable services and have strong privacy policies.

ExpressVPN is a premium VPN service with a large network of servers, excellent speeds, and a user-friendly interface. It is also one of the best VPNs for streaming and is a great option for Crunchyroll users.

NordVPN is a great option for anyone who wants a large network of servers and a simple interface. This provider has servers in the United States and a large number of other locations.

Surfshark VPN is a smaller VPN service with a focus on security. This provider offers an excellent apps and a large network of servers in a few different locations.

VPNs that don’t work with Crunchyroll

There are some VPNs that don’t work with Crunchyroll, so make sure to avoid them if you want a reliable solution for viewing anime. Some providers may be blocked by Crunchyroll, preventing them from being usable for streaming content. Others may not offer the best speeds, making them unsuitable for watching HD content.

How to Bypass Crunchyroll VPN Ban

Final words - Is it worth it?

If you love anime and don’t live in Japan, you probably have experienced the frustration of trying to watch Crunchyroll only to discover you can’t get past the signup page. This is because the site is geo-blocked and only available to users in Japan. If you want to unblock Crunchyroll and watch anime from anywhere in the world, you need to use a VPN. A VPN will allow you to overcome geo-blocking and unblock Crunchyroll from anywhere in the world.