How Many VPN Connections Can You Have? 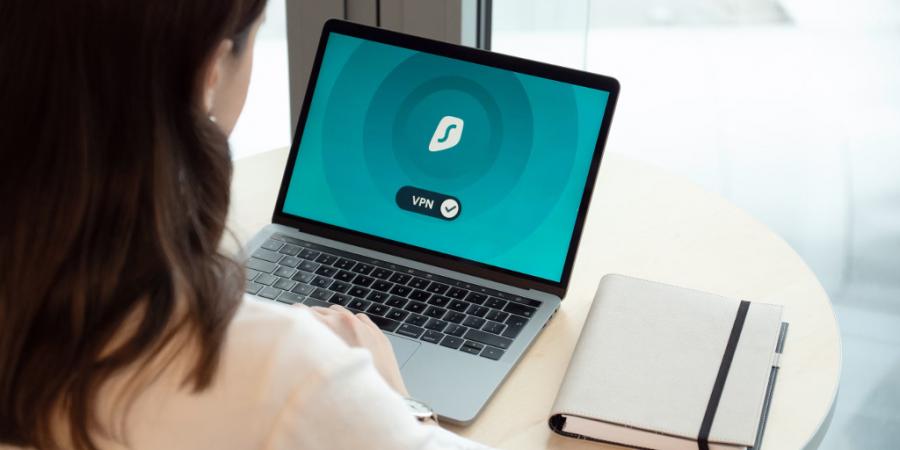 In the world of VPNs, it is not uncommon for users to have two or more simultaneous connections with separate providers. This may seem odd, but there are several good reasons why you might want or need to do this.

If you use multiple VPNs at the same time, how many can you have? Technically speaking, there is no limit; however, most service providers set a threshold for the number of simultaneous connections they allow.

This article focuses on answering that question and explaining why you might require more than one VPN connection. If your provider specifies a limit on the number of simultaneous connections, we explain what that means and what to look out for when signing up with them.

Why Do You Need More Than One VPN?

If you have one VPN for security, privacy and freedom online, that should be enough, right? Well, not necessarily. There are several valid reasons why you might want or need to use more than one VPN at the same time.

For starters, not all VPNs are created equal. Some are better than others, some are faster, some have better security and privacy protection, and some are cheaper than others. Having more than one VPN allows you to harness a combination of the best features and benefits of any or all providers.

Most people who have more than one VPN use them for different purposes. This can include connecting to nearby servers, switching protocols, or using special features that one VPN has but the other does not. Sometimes, you might also want to use two VPNs at the same time to increase your online privacy and security.

How Many VPNs Can You Have at Once?

As we mentioned above, there is no universal limit on the number of simultaneous connections that you can have. However, there are two things you must keep in mind:

Firstly, not all providers allow you to have multiple connections at the same time.

Secondly, the more VPNs you connect to, the slower your internet speed will be.

When comparing providers and reading their terms of service, look for restrictions on multiple connections. If a provider clearly states that you can only have one connection at a time, you have no choice but to disconnect from all others and connect only to them. If you see no restrictions on the number of simultaneous connections, you can connect as many VPNs as you like.

You should, however, be mindful of the speed and performance of your internet connection when connecting multiple VPNs.

This will differ from provider to provider, but you can use our list of the best VPNs to find out which ones allow multiple connections.

One thing to keep in mind, however, is that while some providers allow you to connect more than one device at a time, others allow only one connection per account. If you want to connect all your devices to the same VPN, you can do so by signing up for a VPN plan with a provider that allows multiple connections.

However, some providers limit you to one connection per account. If you want to connect multiple devices to different VPN services, you will have to sign up for a plan with each provider and specify the account username and password for each.

Reasons to Use Multiple Connections

As we have established, there are several good reasons to use more than one VPN connection at a time. These include connecting to nearby servers, switching protocols, and/or using special features that one VPN has but another does not.

Use different protocols - If one of your VPNs has a protocol that is faster than others, you can use it to download large files while the others are used for everyday browsing and communication.

As you can see, there is more to VPNs than meets the eye. With a plethora of different VPN providers, features, and plans available, it can be difficult to know which one to pick. We hope that this article will give you a better understanding of VPNs and help you choose the best one for your needs. Now that you know how many VPNs you can have connected at once and why you might want to use multiple connections, you can make an informed decision when choosing a VPN.